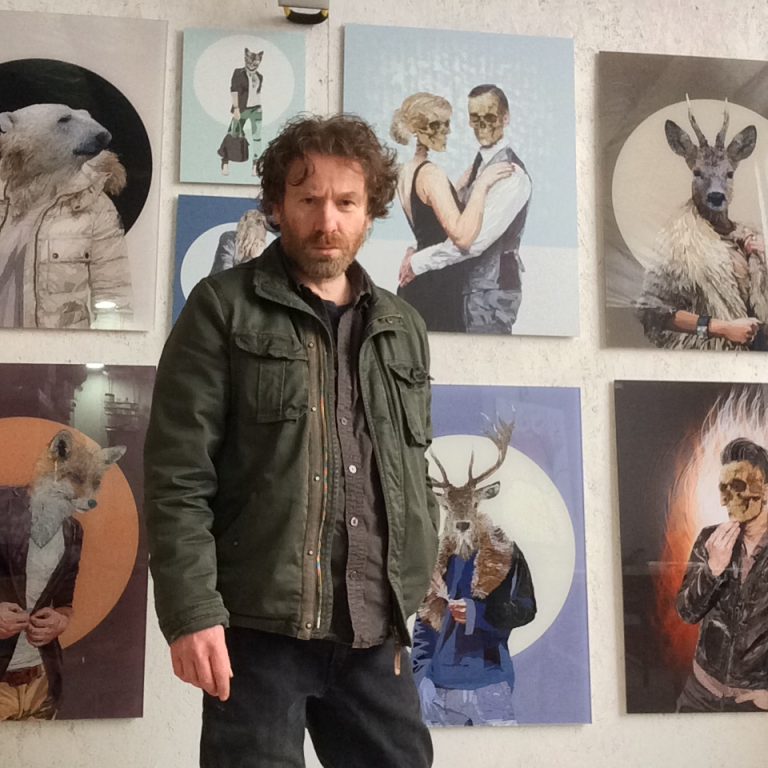 Intrigued by themes of metamorphosis and transformation, London based artist Paul Kingsley Squire has created a diverse portfolio through painting, intricate drawings and works created with a digital pen & tablet.

"The initial idea for the Metamorphica & the Danse Macabre series came through this interest in mythology and symbolism. I had been thinking about if these anthropomorphic personifications existed, how would they look in today’s world ?

I wanted the works to be very contemporary, rather than go for a sword wielding fantasy art style, so I dressed them in today’s fashion, gave some of them cool methods of transportation and completed the works with a sun /moon symbol background.

The ideas for specific pieces just kept coming to me, “how about a bull biker?”, “a punk rock Leopard?” or “a peace symbol waving Lion?”

After I had completed a number of animal hybrids I introduced the skeletal (Danse Macabre) figures, as I wanted to add a darker element to the series. I intended for these characters to be oozing in luxurious decadence, literally dripping in sin."

The digital work requires a great deal of patience and by making the original line drawing very detailed, Paul can build the texture, light and shade, creating the illusion of a 3 dimensional figure.

Each space within the intricate lines of the drawing is individually filled with varying colours, from light to dark in tone, a bit like a stained glass window.

I have found that people often find themselves drawn to individual pieces, possibly seeing aspects of their own personalities reflected and identifying with them on some inner level.

This series expanded over a period of years and there are now 30 images all of which are available as limited edition prints on acrylic glass, acrylic glass blocks with a customised background, or giclee fine art paper prints which can be traditionally framed.

Some examples of work in progress... 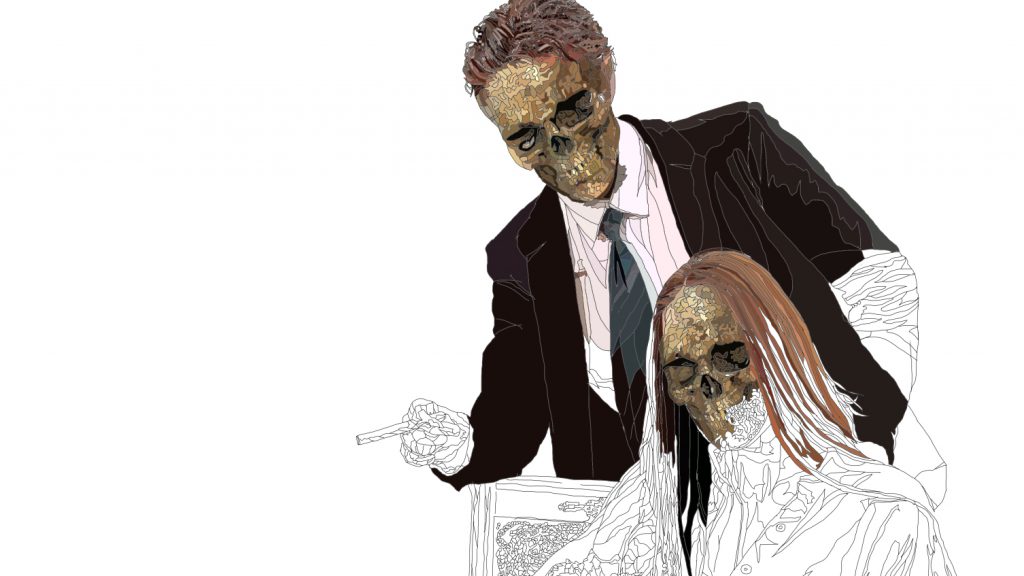 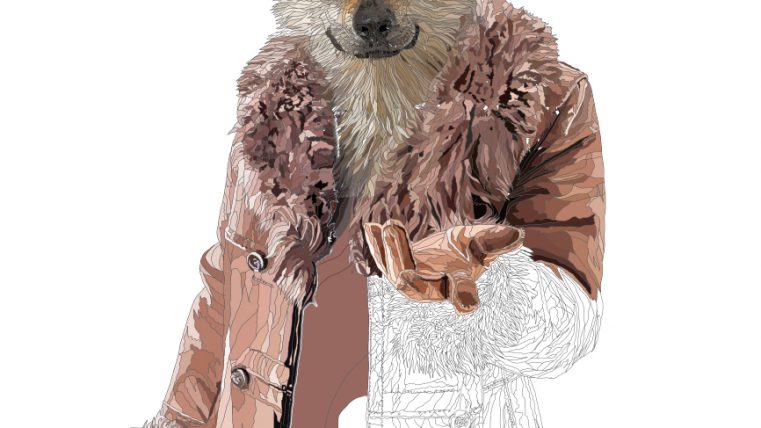 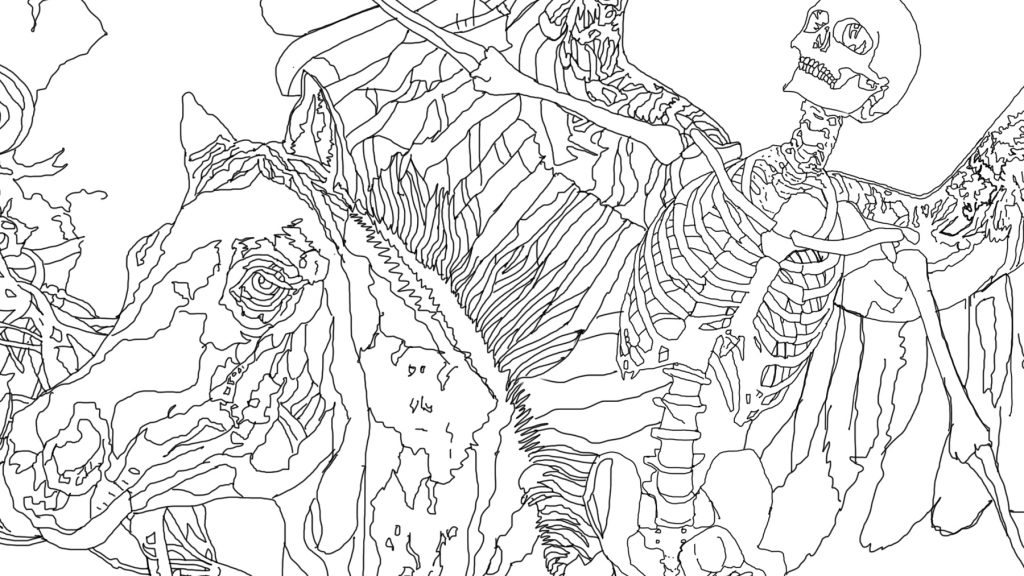 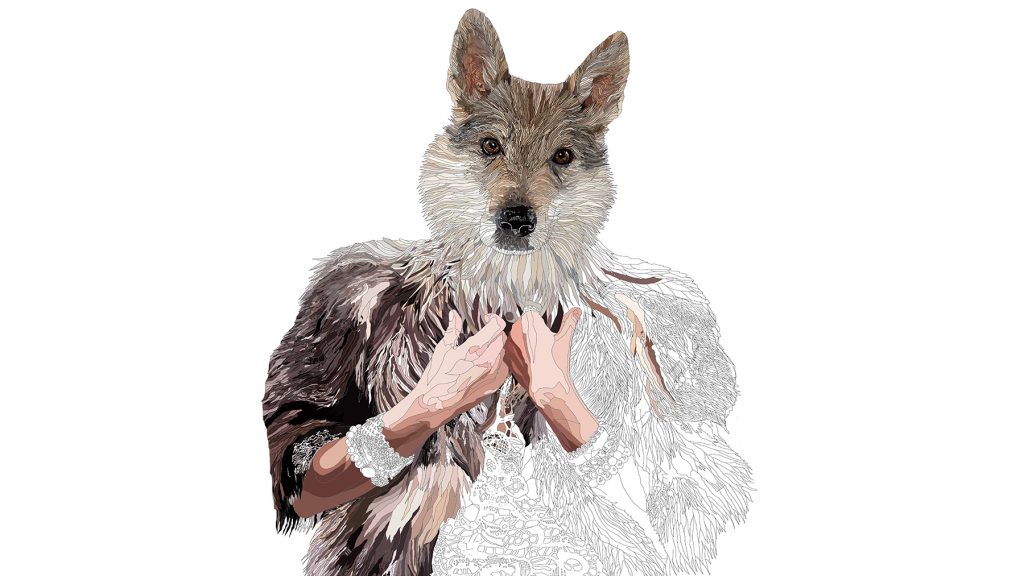 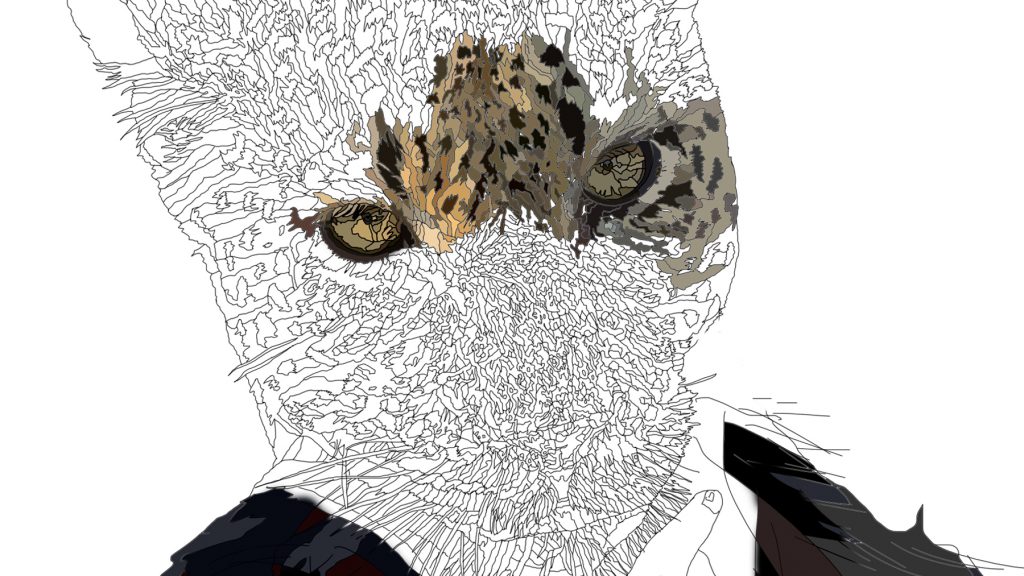 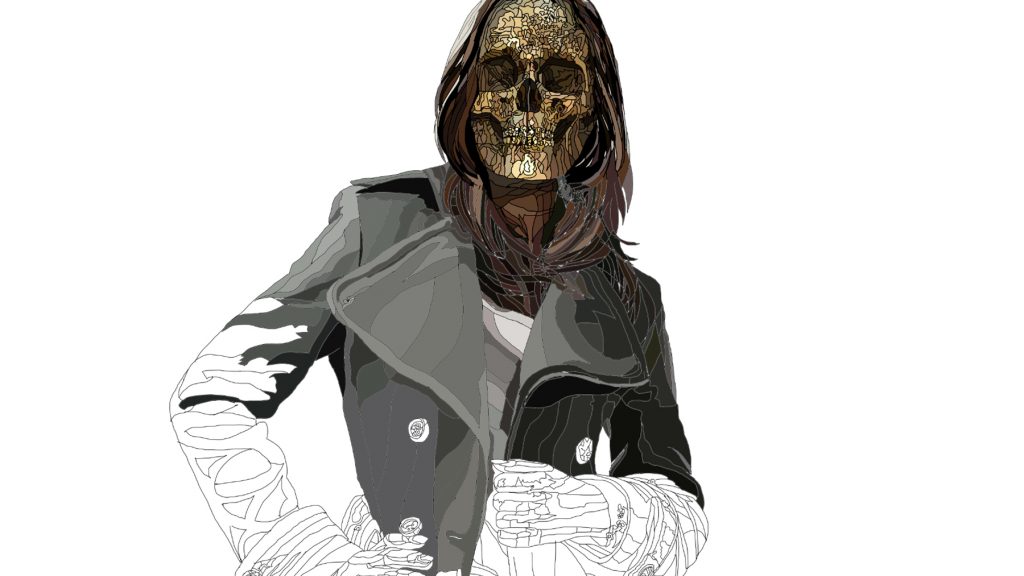 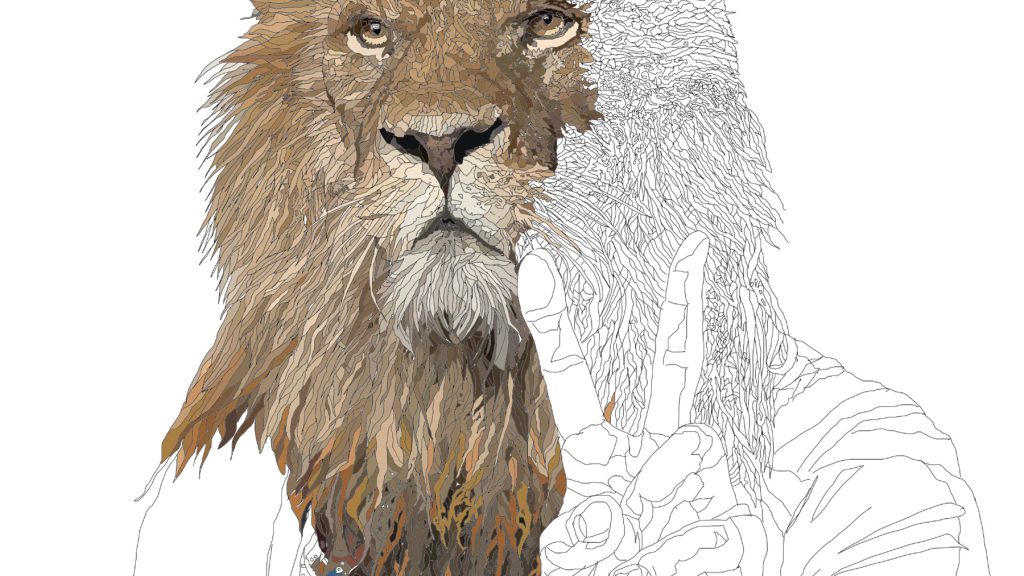 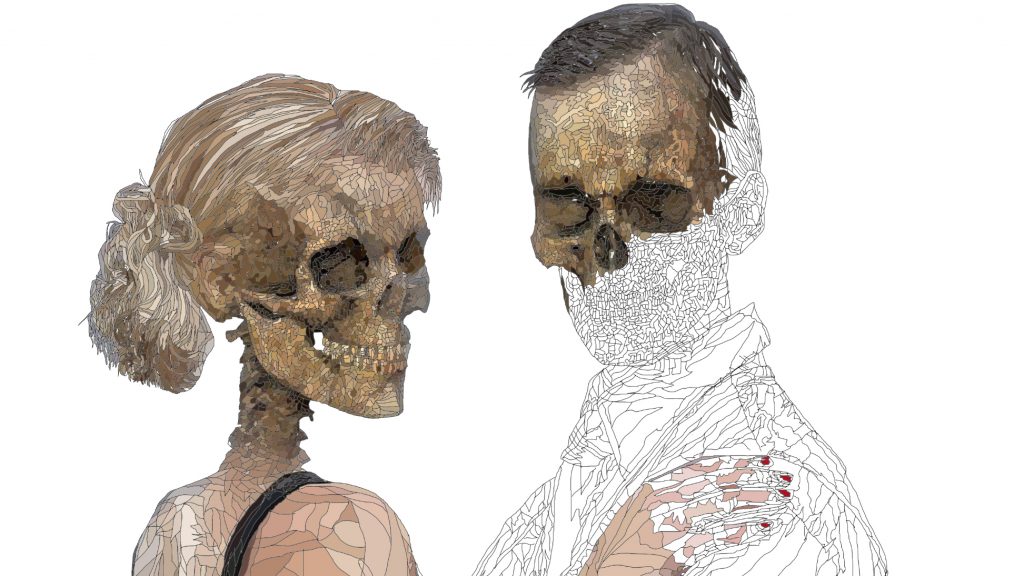 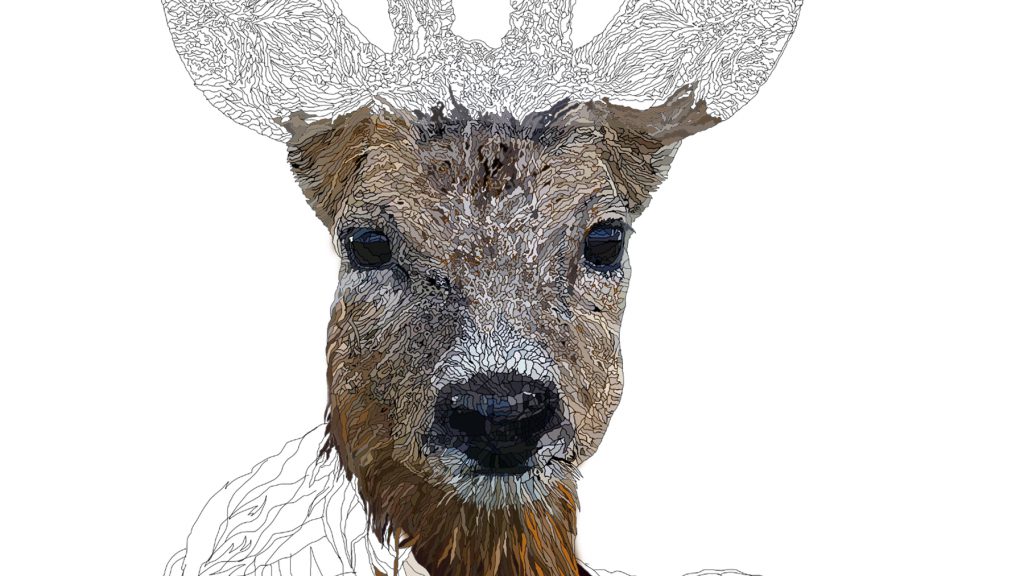 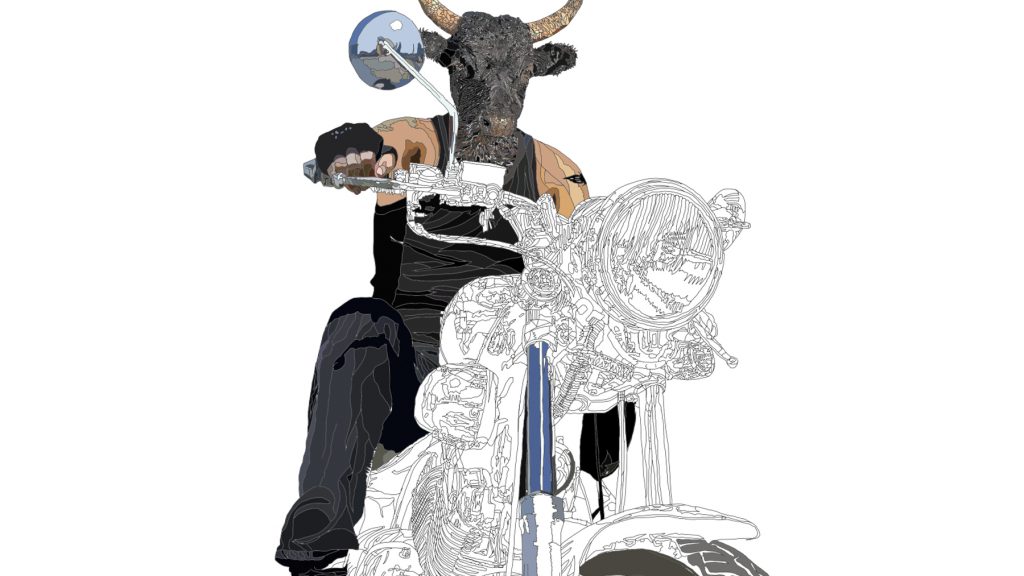 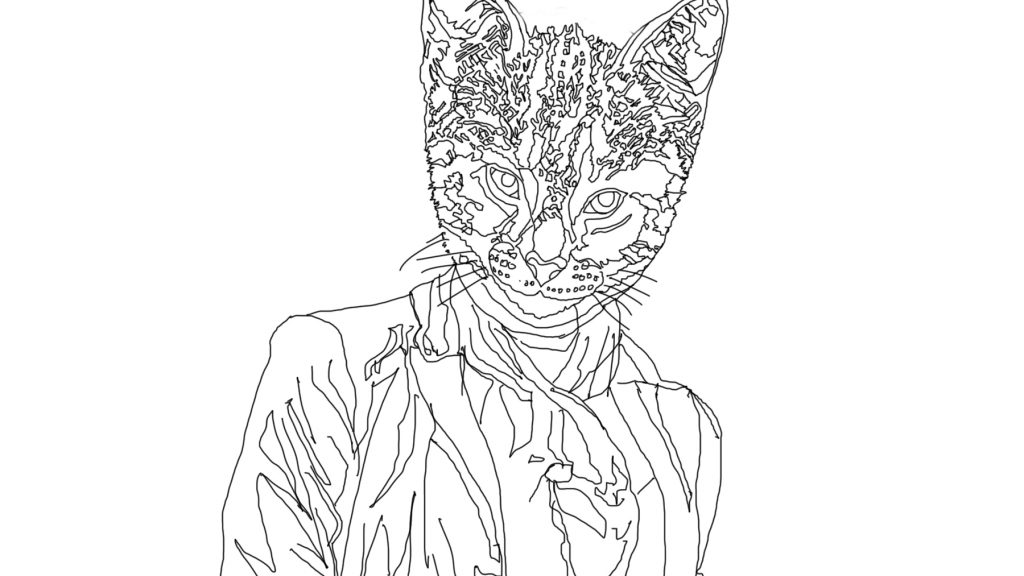 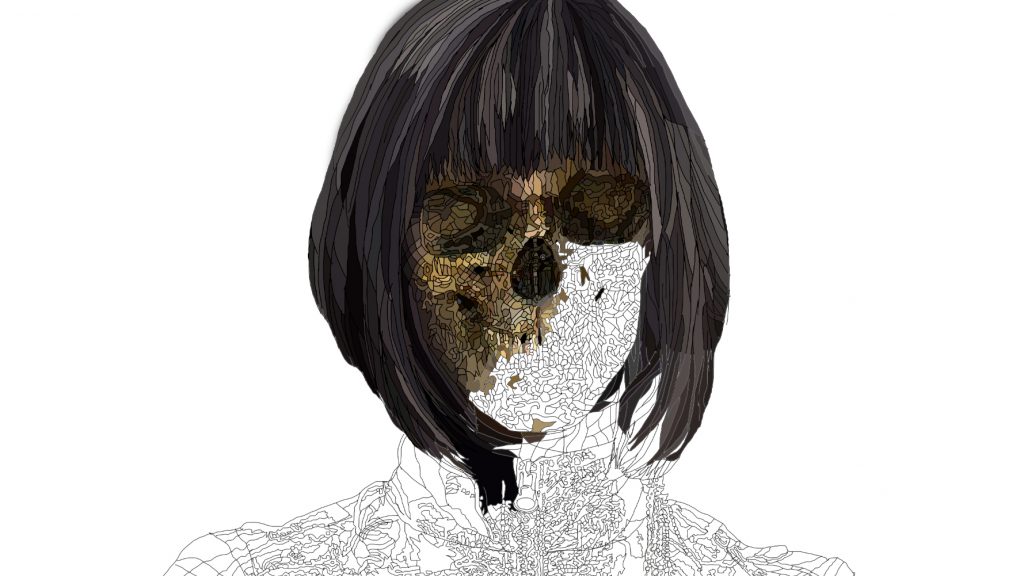 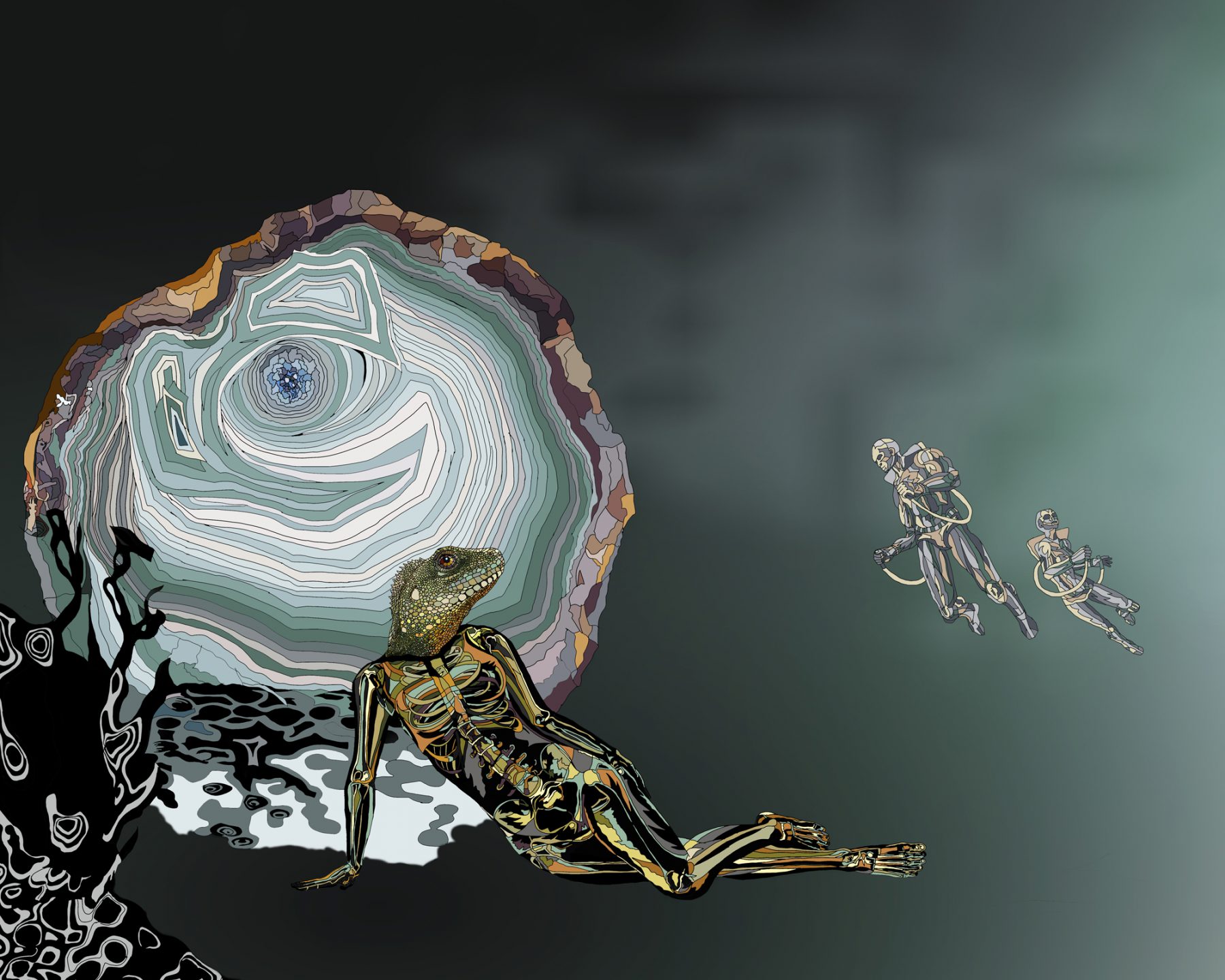 In the year 3000 AD mankind started exploring the galaxies surrounding the Milky Way.

What they found was quite a trip !

Continuing the themes of Metamorphosis "SPACETOURS 3000" journeys into outer space, meeting the strange inhabitants of a universe teeming with life.

You can find out more about Paul and view all of his portfolio including  his oil paintings & drawings at his website: